Many are aware of the contributions of the Pennsylvania German Mennonites who came to settle and farm this area in the early 1800's but few know that their neighbours included hard-working men and women who had journeyed to Canada looking for refuge from the chains of slavery. Some became successful land-owners, blacksmiths, barbers and entrepreneurs. One man ran for local office. Join us as Joanna Rickert-Hall shares some of the forgotten stories of early 19th century black settlement in Waterloo Region.

February 25, 2016 at the Country Hills Branch of the KPL (Kitchener Public Library) 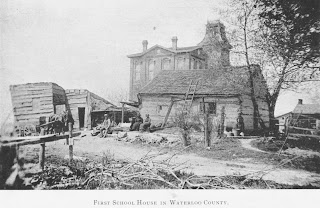 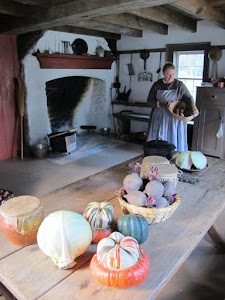 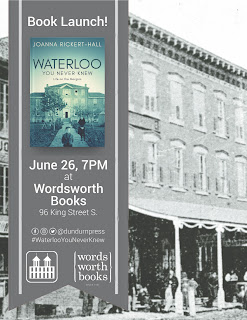